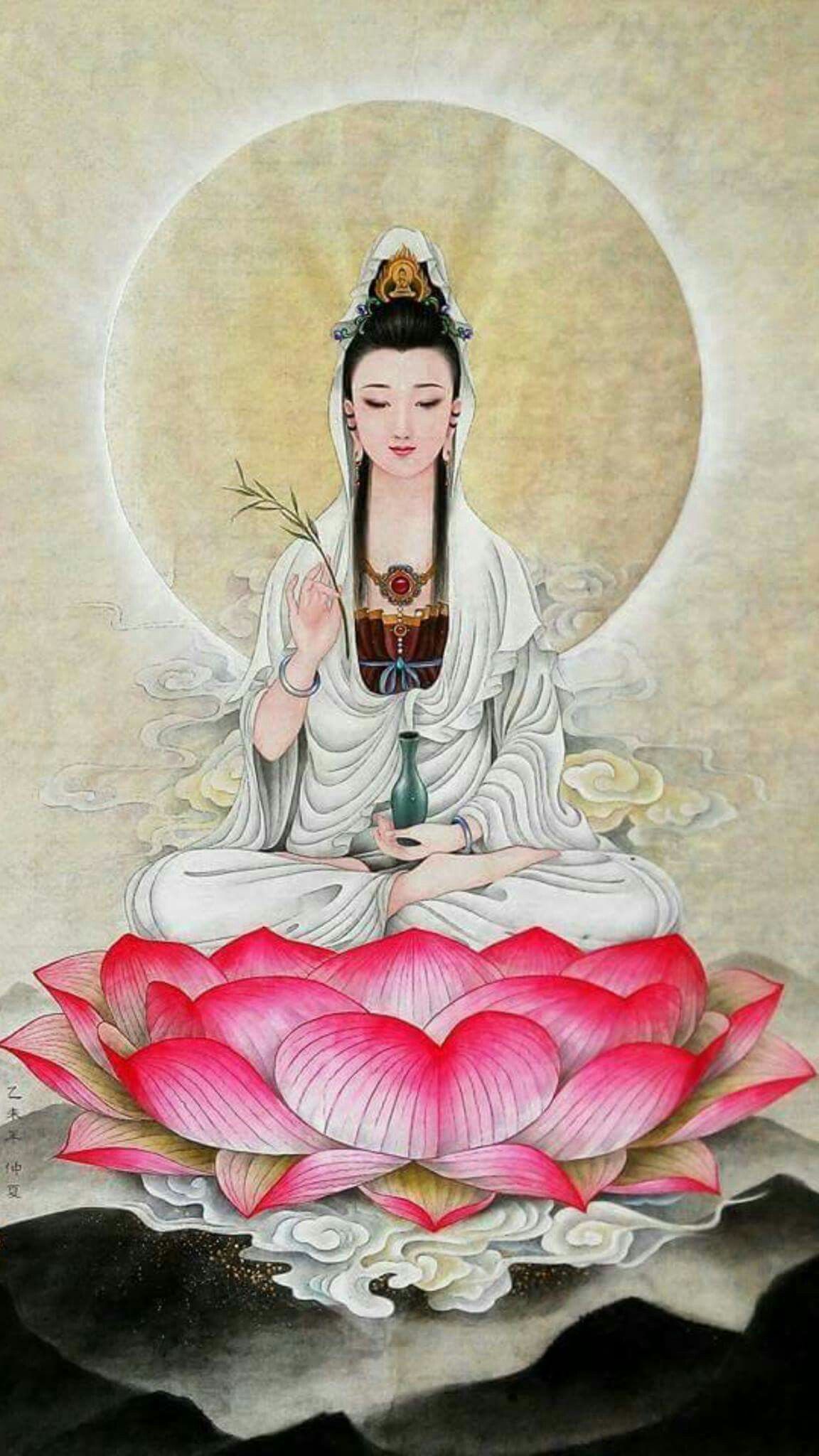 Guan Yin, the Bodhisattva of Compassion, is revered and honored around the world for being “one who hears the cries of the world.” With the greatest compassion and mercy, she made a total commitment to end all suffering and will help anyone who calls her name. Guan Yin learned Da Bei Zhou (the Great Compassion Mantra) from her spiritual father, Qian Guang Jing Wang (Thousand Lights Stillness King). The inexpressible power of this mantra is embodied in 88 lines, each bearing the name of a Buddha devoted to serving all souls, with each line holding unique and sacred blessings. When Guan Yin first heard Da Bei Zhou, she was so moved and overwhelmed by its enormous power and light that she made a commitment to chant it every day for all of her lifetimes. Profoundly touched by her sincerity and deep commitment, Qian Guang Jing Wang transmitted 1,000 spiritual hands and 1,000 spiritual eyes to Guan Yin. With these treasures and the Da Bei Zhou mantra, Guan Yin has served all humanity and beyond with her boundless and unending compassion and blessings. She has saved innumerable physical lives and inspired and blessed countless spiritual journeys. With great humility, Guan Yin calls herself a bodhisattva, but she is a true Buddha, a totally enlightened being.

Master Sha is greatly honored to be a Guan Yin Lineage Holder. He was only four years old when Guan Yin came to teach him Da Bei Zhou, the mantra of 88 Buddhas and 1000 hands and 1000 eyes, and he has been chanting it ever since. In recent years, Master Sha began offering teachings and blessings to his students so that they could prepare to be accepted into the Guan Yin Lineage. On August 8, 2003, Guan Yin received a new name for the Soul Light Era: Ling Hui Sheng Shi (pronounced ling hway shung shr) as she carries all the qualities of the meaning of this name, Soul Intelligence Saint Servant.

To be a lineage holder connects you directly with the spiritual presence and power of Guan Yin, the entire Guan Yin Lineage, and with the Buddhas and Bodhisattvas of Da Bei Zhou. Chanting Da Bei Zhou is in itself a far-reaching service but to become a lineage holder enables you to provide far more powerful and significant unconditional service to humanity. With a sincere and deep immersion in learning Da Bei Zhou, you will connect with Guan Yin and receive the blessings of 1000 hands and 1000 eyes. Combined with your commitment to dedicate yourself to Guan Yin’s mission, your life purpose to serve others will expand and be strengthened not only in blessing and helping people flourish in many aspects of their lives but also in leading their consciousness towards enlightenment. That is the greatest gift, to have an everlasting positive impact on another’s entire soul journey. By spreading the uplifting message and blessings of absolute compassion and mercy, you will help create a world of love, peace, and harmony.